In Galería del Retrato (Portrait Gallery) we draw the portraits upon order reception, using charcoal technique, a dry technique to create black and white drawings which allows a detailed control of the shape and shades of light, resulting in portrait drawings with a high degree of realism.
The traditional charcoal sticks are blended with many types of pencils, both graphite and charcoal, and we use a series of tools to control the stain that these materials produce, such as blending stumps, sponges or rubbers.

Charcoal drawing is a basic and ancient technique, surely the first with which human beings began to draw. It has been used by artists for centuries to train their drawing skills because it is easy to erase and allows numerous corrections in shape as well as the use of chiaroscuro. This technique is usually trained before dealing with colour techniques such as pastel or oil, although it has no less artistic value.

It achieved its greatest splendor during the Renaissance, when it was used by important artists such as Michelangelo or Tintoretto. Throughout history, it has been one of the preferred techniques of Gustave Courbet, French painter from the nineteenth century, or artists such as George Braque or Pablo Picasso in the twentieth century. At present, there are numerous artists who base their work on this technique because of its expressive qualities, which allow great aesthetical diversity. 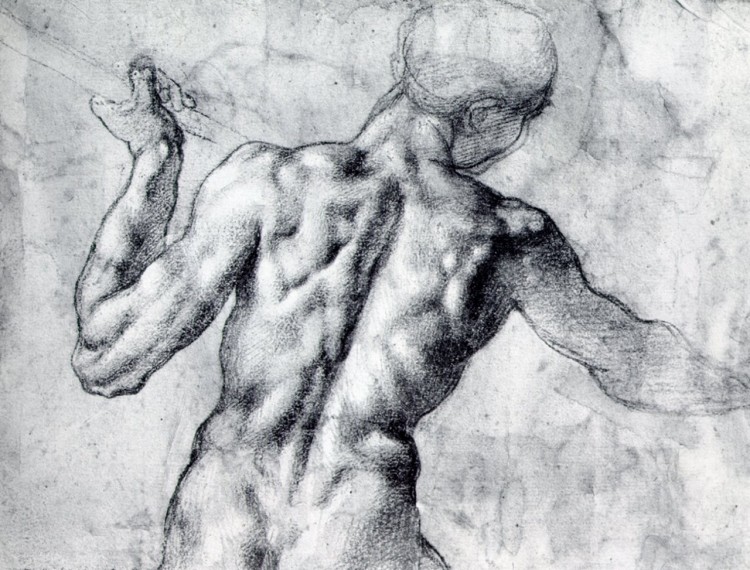 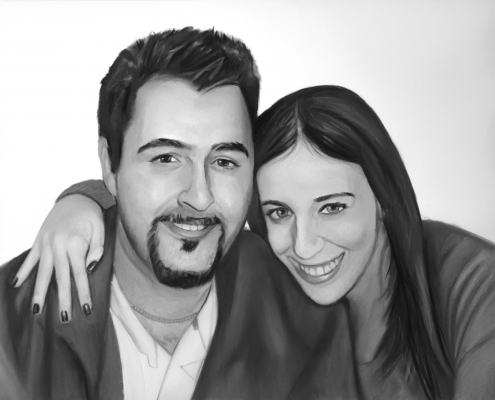 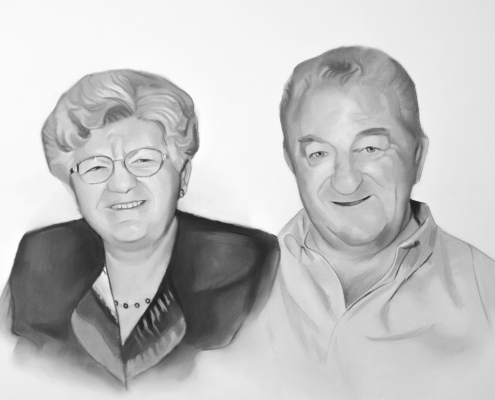 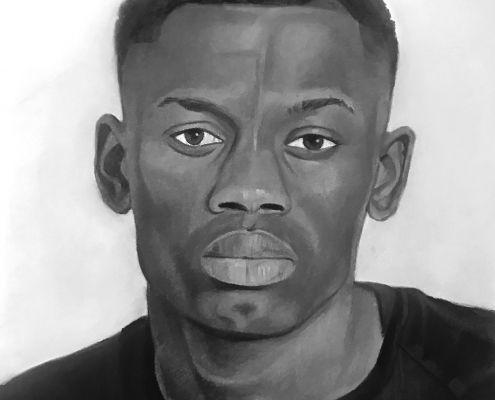